The Expression of Fabrics

The experience of our creative team blends artisan quality and technology, Italian tradition and international innovation through formulations full of intuition that change with every season, at every step, with every fruitful creative mix. 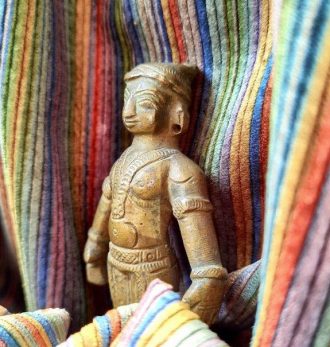 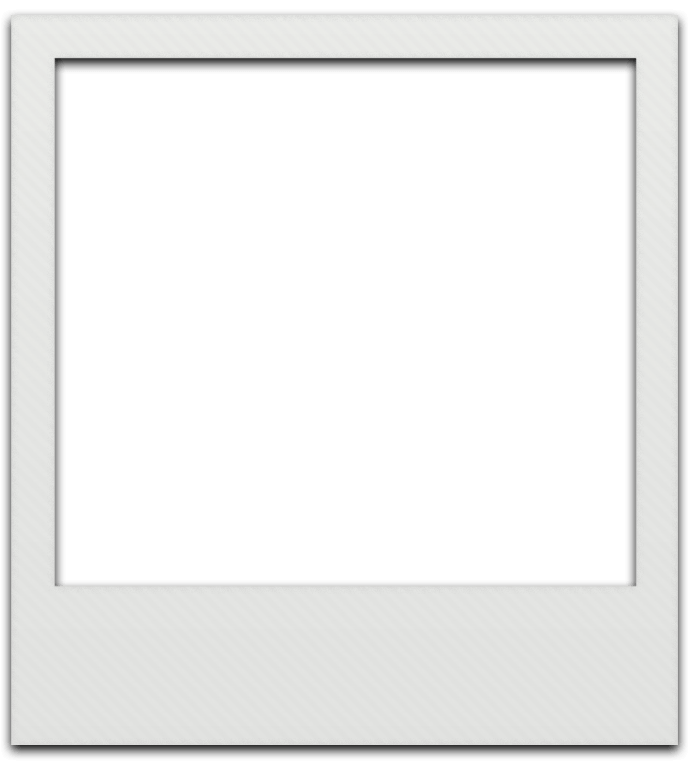 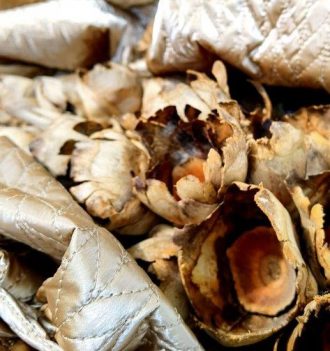 Our materials are not produced but reinterpreted, transformed to free them from their simple being to become a vehicle of expressiveness, play, communication.

Our leit motiv is only this: create a product that is pure expression of creative freedom, a true joyful trend capable of bringing a pinch of that joy to each of you. 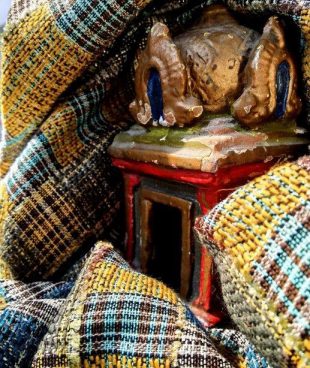 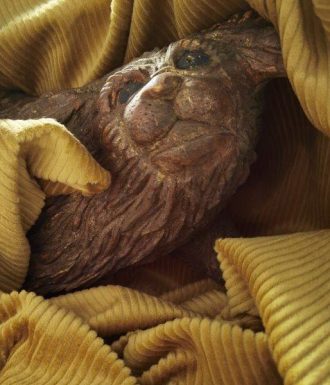 Here at Imtex we create joyful trends… or as we say tendencies,
for over twenty years.

It was in 2000 that the company came to life thanks to Alfredo Bertoletti.

Continuous investments in research & development and our desire to grow and always get involved make us a company that channels free expression and the whimsy of colors and fabrics.

The ability to always stay one step ahead and to guess the market by offering ideas and playful mixes, together with the quality of our products, have transformed us into a fresh, dynamic, innovative company that puts only one thing at the center of everything: creative impulse and the emotional transport that derives from the choice of a material.

At Imtex substance and emotion come together in an imaginative mélange. 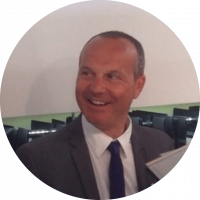 Alfredo took the first steps in 1984 in the world of technical fabric as export manager of an important Italian group in the sector.

By managing clients on all world markets from the United States to the Far East, from Latin America to South Africa, from the Middle East to Europe, he gains an incredible experience as a supplier and customer.

Commercial soul with strong marketing skills to which brilliant management skills have been added over time, Alfredo together with all of us in the team makes Imtex a point of reference in the world of footwear and leather goods worldwide, relating to the largest brands in the accessories sector. 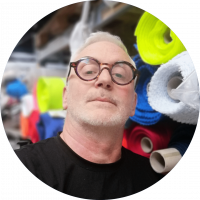 At the head of the creative team since the birth of the company, Mauro Alessandro Benedetti is eclecticism made man, he is the one who together with Alfredo established the visual identity of the company. Born and raised in Zurich, Switzerland, graduated from the Academy of Fine Arts in Verona and the Ars Sutoria Institute in Milan, he worked in the Marche and Lombardy first before moving to China where he collaborated with the most important brands in the footwear sector.

With his arrival at Imtex he becomes the creative part of the company, developing each collection with an inexhaustible desire for innovation. Who is Mauro? Are you a child, a teenager, a young person or an adult? A child in amazement. A teenager in the desire to learn, an eternal young man in spirit and an adult in professional maturity and in the awareness of having a great responsibility. His motto is: “creativity is a child who never stops playing. Exactly like me”. 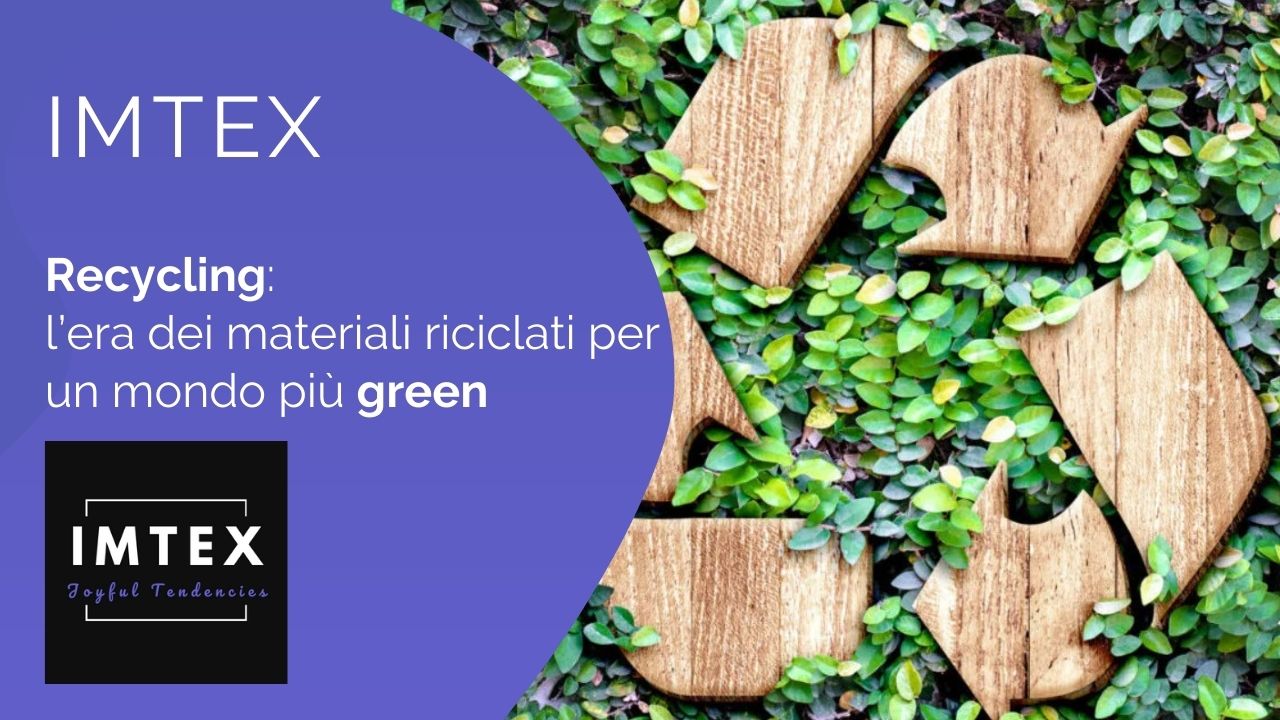 Recycling: the era of recycled materials for a greener world 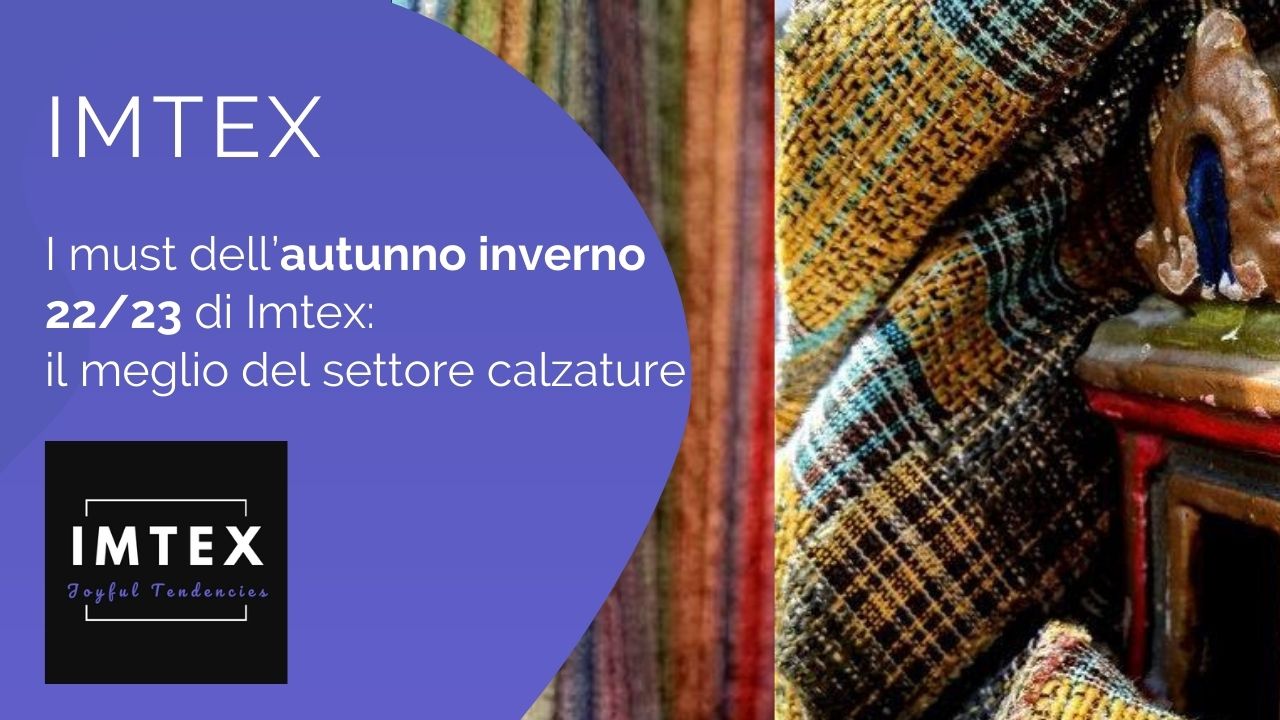 Imtex's must-haves for fallwinter 22/23: the best in the footwear sector

For those who are not in the sector it seems a very distant period but when it comes to fashion,…
Continue Reading 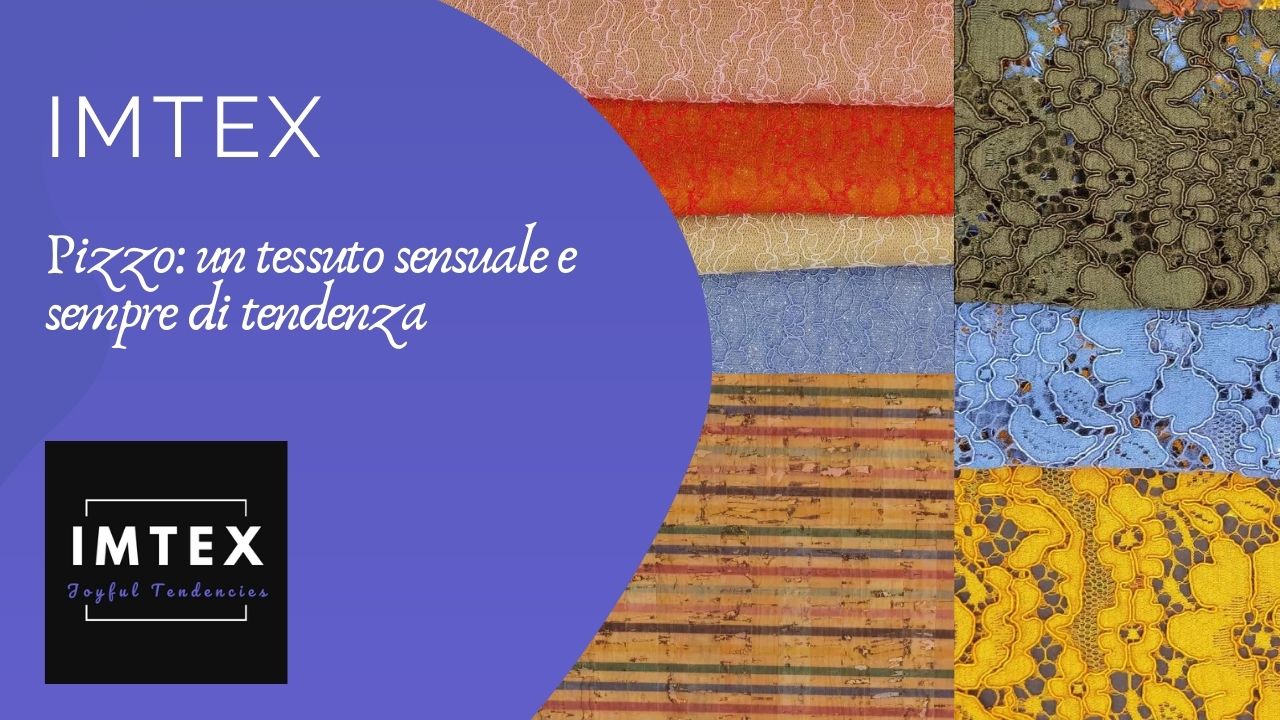 Lace is a semi-transparent, elegant and sensual type of processing, characterized by doodles and designs made with the yarn. Eternal…
Continue Reading 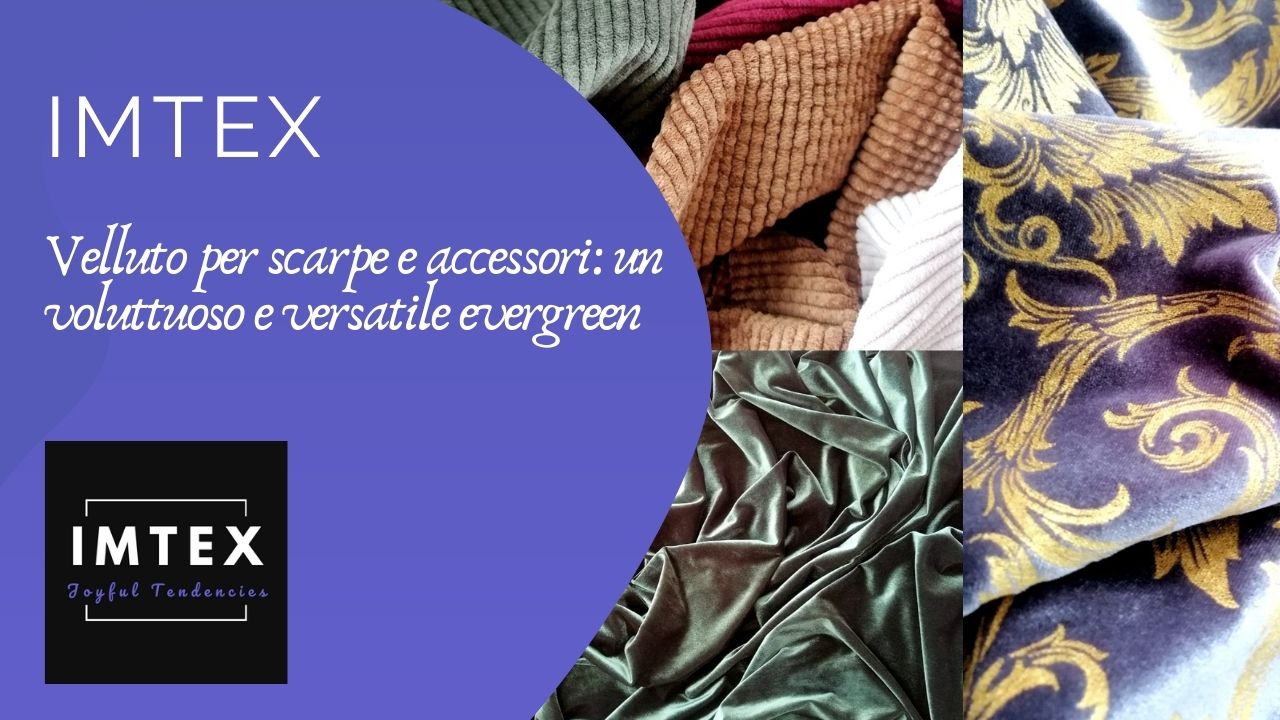 Velvet for shoes and accessories: a voluptuous and versatile evergreen fabric

Come back. Always come back. We are talking about a timeless, soft to the touch and pleasant fabric: velvet. Enveloping…
Continue Reading 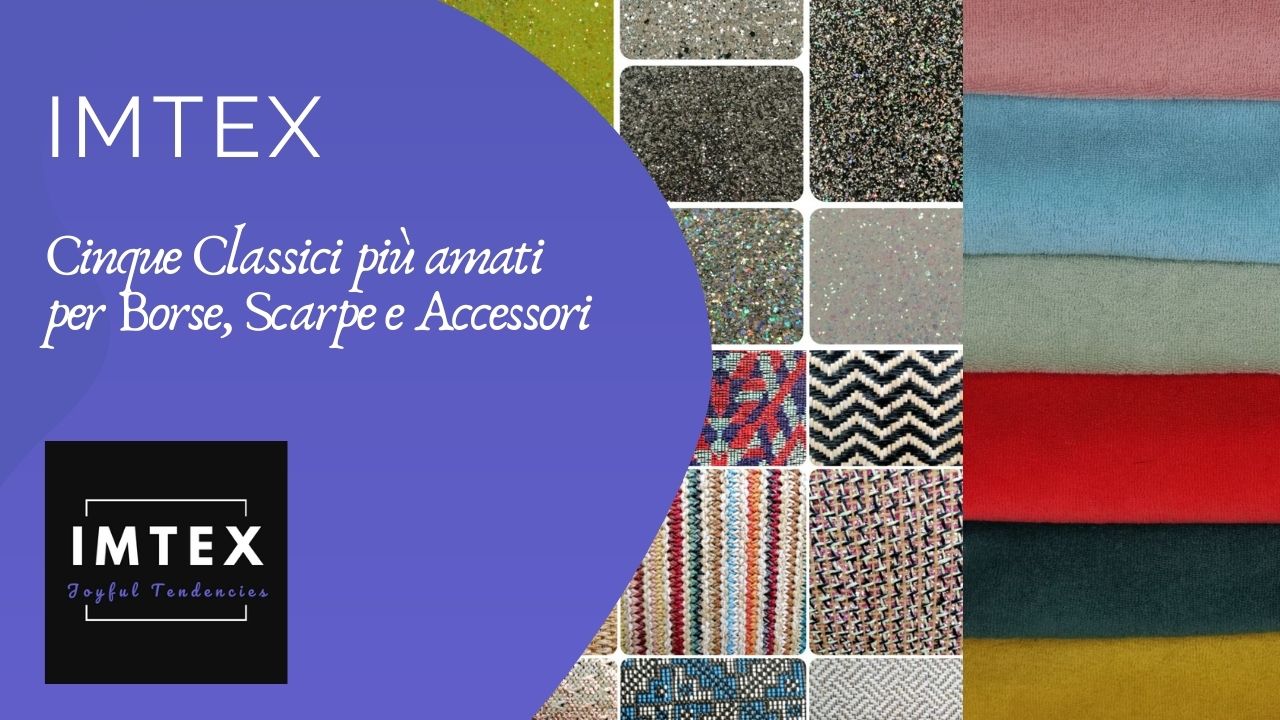 The five most popular fabrics for shoes, bags and accessories of all time

Bags, shoes and fashion accessories can be created with almost any material, print and fabric and in the most varied…
Continue Reading 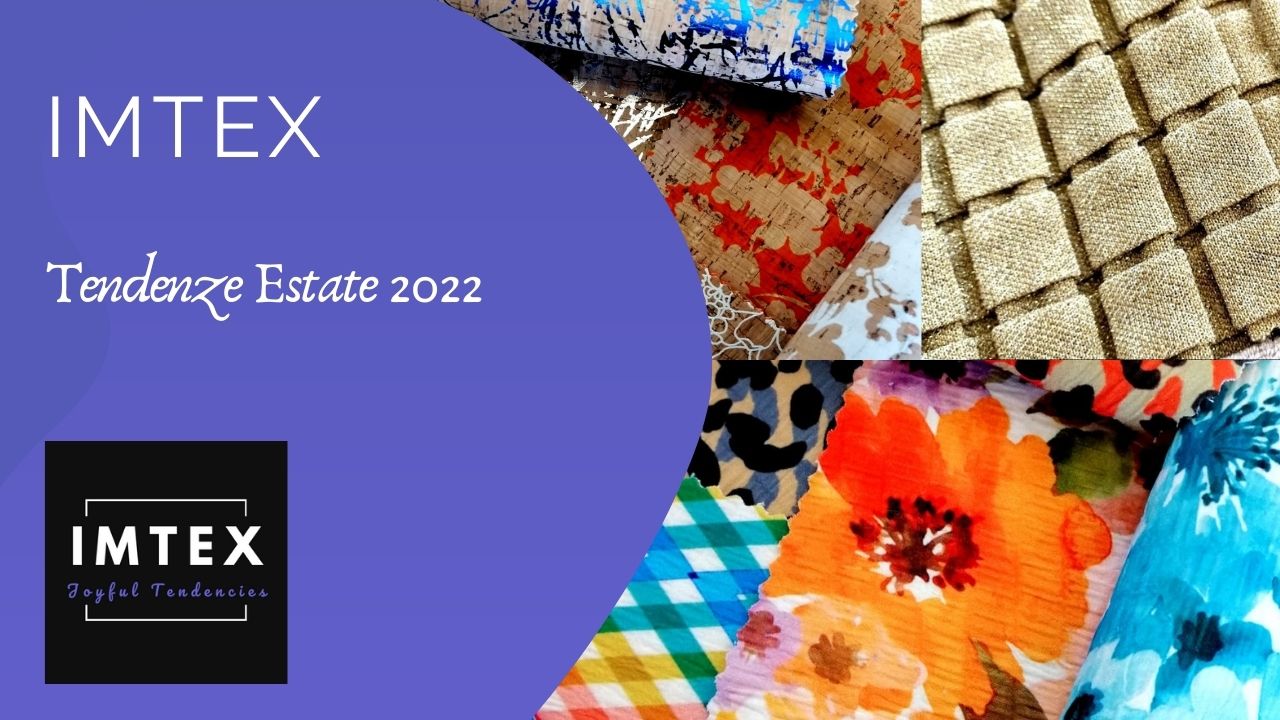 From pure white to raw colors, from pastel shades – ethereal and delicate – to more gritty colors that recall…
Continue Reading 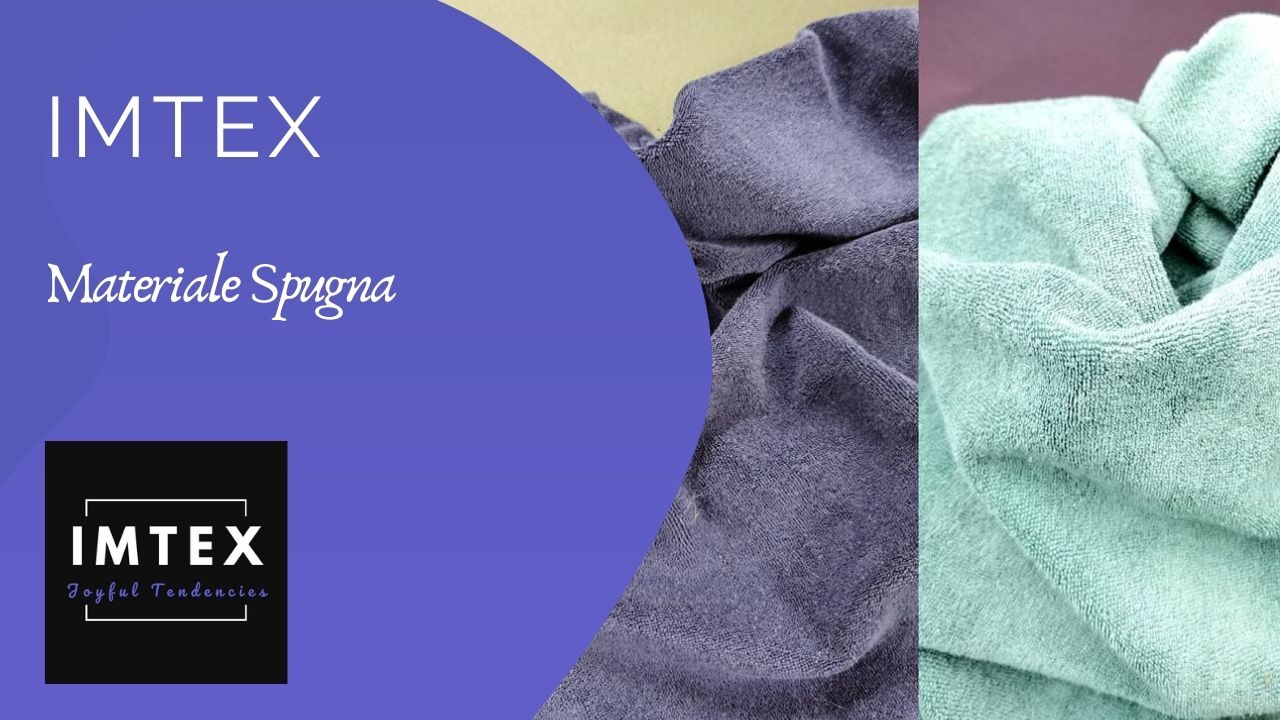 Terry material: an all natural softness

Terry is one of the most practical and sporty fabrics that exist. Soft and breathable, functional and easy, the sponge…
Continue Reading 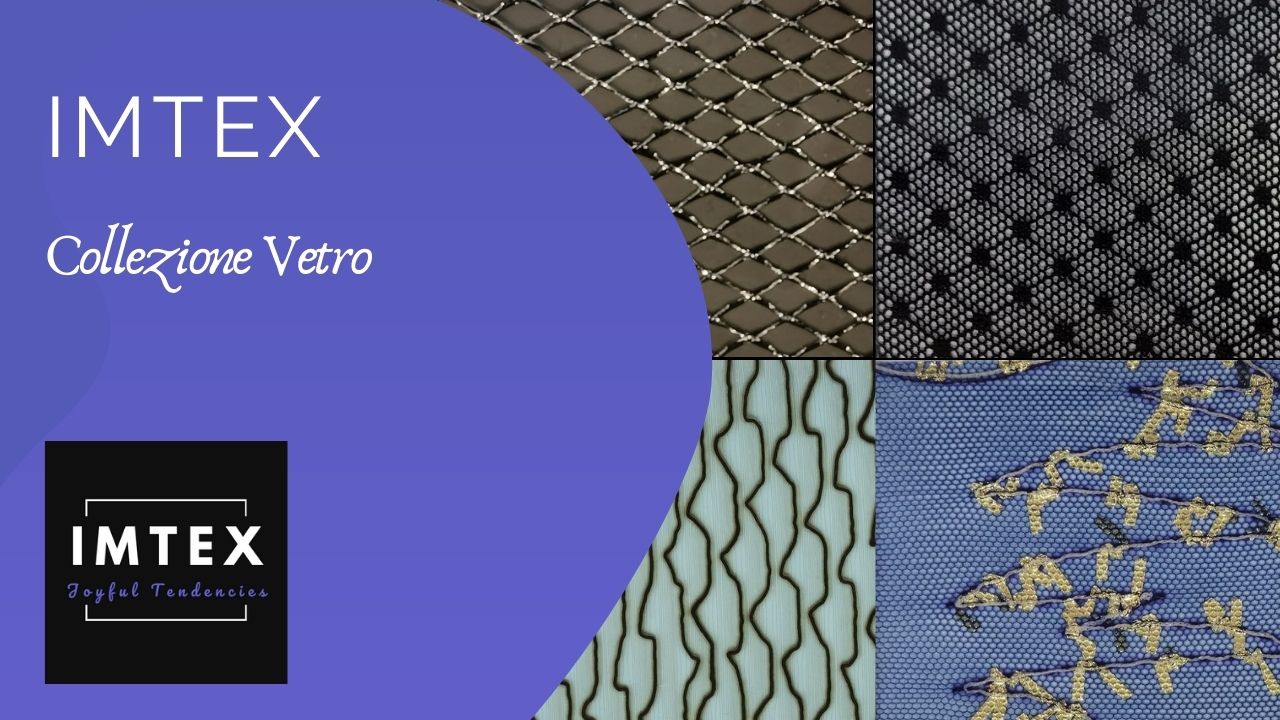 Play of overlays and see-through effect: it's time to let speak the details

Transparent and bright. They are so the most dynamic materials you can imagine for your creations. Bags, shoes and accessories…
Continue Reading 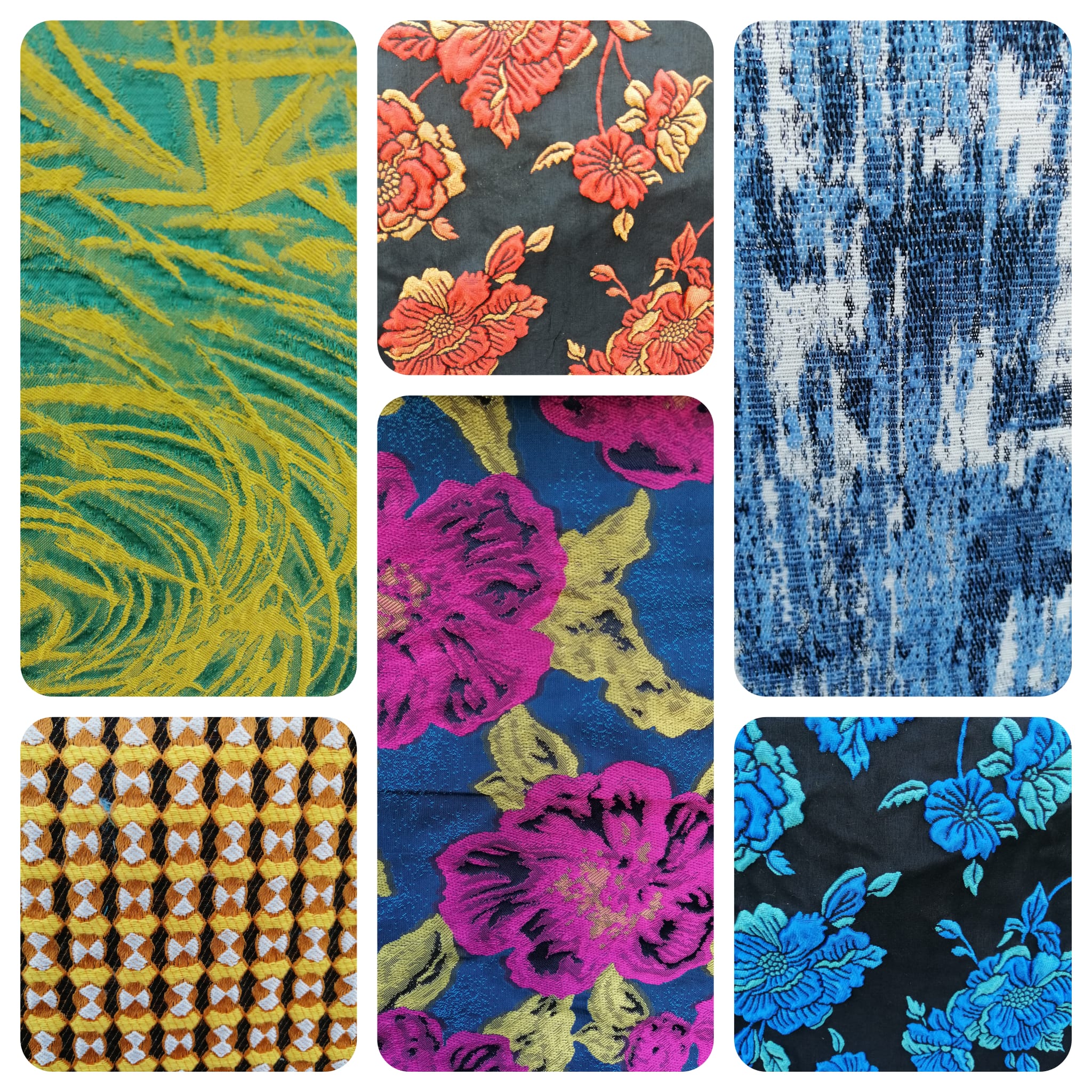 Jacquard: a precious fabric for timeless shoes and bags

Geometric, floral, with a brocade effect embellished with lurex threads or pure silk threads. Whatever type of jacquard you are…
Continue Reading

We use cookies on our website to give you the most relevant experience by remembering your preferences and repeat visits. By clicking “Accept All”, you consent to the use of ALL the cookies. However, you may visit "Cookie Settings" to provide a controlled consent.
Cookie SettingsAccept All
Manage consent

This website uses cookies to improve your experience while you navigate through the website. Out of these, the cookies that are categorized as necessary are stored on your browser as they are essential for the working of basic functionalities of the website. We also use third-party cookies that help us analyze and understand how you use this website. These cookies will be stored in your browser only with your consent. You also have the option to opt-out of these cookies. But opting out of some of these cookies may affect your browsing experience.
SAVE & ACCEPT
Scroll Up

Request your acces to see our new collection and other updated content.